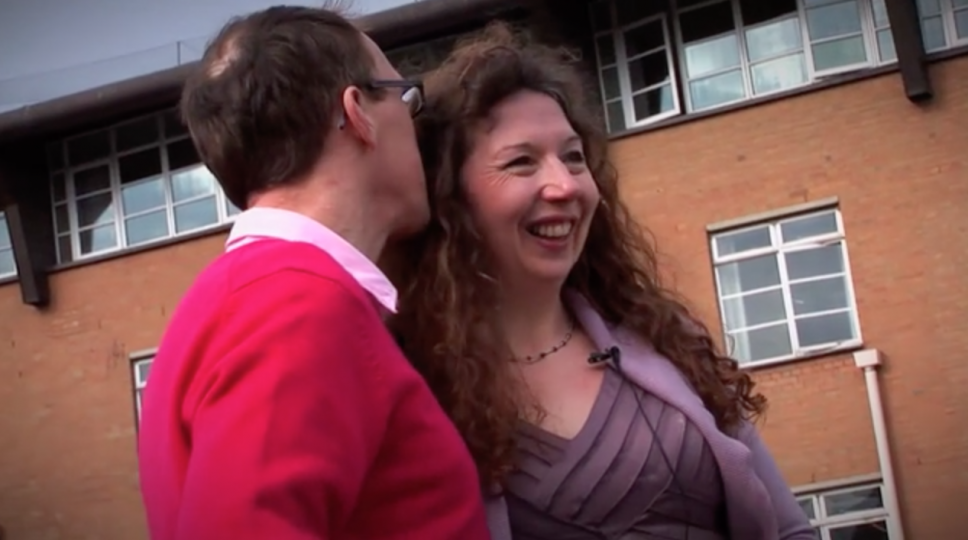 Will you marry me? campaign with Yahoo and Renault

It is an old tradition that, on February 29th each leap year, women propose to men.

Yahoo in partnership with Renault wanted to run a competition for couples to win their dream wedding proposal as part of Renault’s media agency MG OMD ‘Will you marry me?’ campaign. Three lucky finalists were invited to spend a romantic weekend in London and had their proposals filmed. In all three proposals, the brides-to-be got a yes! The winning couple drove away in a brand new Renault Twingo and the advertorial that we created was included in a Yahoo! Front Page Takeover on February 29. We also created videos for each couple to have as a memento of the day.

"There was a lot going on behind the scenes on this shoot to insure all went smoothly but the most rewarding thing was being a part of a very special moment for two lovely people."

"The nicest thing we’ve ever done as a company, giving a couple a memento of a day they’ll never forget."

"Working with a leading automotive brand and also making people's dreams come true. It's a project I'm really proud of."

The locations for the proposals were The St. James Hotel Penthouse suite and The London Eye.

Click here to view Yahoo's case study on the campaign and find out more about the project.