We can’t believe it has been a whole year since we released Hyper Jump into the world.

What started off as a simple visual effects test has been shown around the world and become an award-winning short film. If you want to find out how Hyper Jump was made take a look at the blog which explains the process and has some behind-the-scenes videos and photos.

Once Hyper Jump was finished, we set about entering it into festivals and the first to screen it was the Sci-Fi Underground Film Festival in Munich, giving us our first set of laurels for the poster! It was then picked up by iO9, gaining 9,000 views on YouTube in a single day. That really got the ball rolling and more festivals accepted us.

It was really exciting to be selected for the HollyShorts monthly screening at the TCL Chinese Theatre in L.A. It is probably one of the most iconic movie theatres, not just in the U.S., but also in the world and to have a film shown there is a great honour. Sheer distance meant we couldn’t attend, but it wouldn’t be long before we did get to see the film on the big screen.

This time it was at the Raindance Film Festival in London’s Leicester Square, another iconic venue for movies. Not only was this the first time we had seen it on a proper cinema screen, but also the first time we heard it through a full sound system. We were happy with how it looked, but blown away by how it sounded as the gigantic subwoofers really add to the bassy rumble of space.

It was also nice to hear the audience’s reaction; hearing what people laughed at was really interesting. This was also highlighted at our next screening at the London Short Film Festival where it screened as part of a night of comedy shorts and standup. What was interesting was that the first laugh came at the same point that it did when we screened it at Raindance. There were a lot of good films shown that evening and Hyper Jump went down really well.

Alongside going viral online and being shown on the big screen, Hyper Jump was selected to be included in The Short Film Show, a TV show broadcast on Sky in the UK and also on Amazon Prime. As well as screening on the show, we were nominated at the International Short Film Show Awards for Best Sound. We had a great evening in Nottingham for the awards show. Our category had some really great entries, so we were really there to have a fun evening; actually winning was the icing on the cake!

“I had no expectation of winning and it was a total shock when my name was called out. I suddenly found myself in the exact same position as the pilot in Hyper Jump. I hadn’t prepared a speech and I didn’t really know what to say. I was just desperately trying to make sure I mentioned everyone who helped make the film.” - Tom Webb, Hyper Jump Writer/Director

“I’m really proud of Hyper Jump and how well it has been received at festivals and we are delighted to have won the award for Best Sound at the International Short Film Show Awards.” - Zara Ballantyne-Grove, Hyper Jump Producer 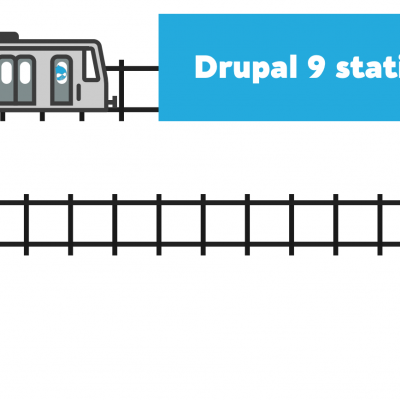 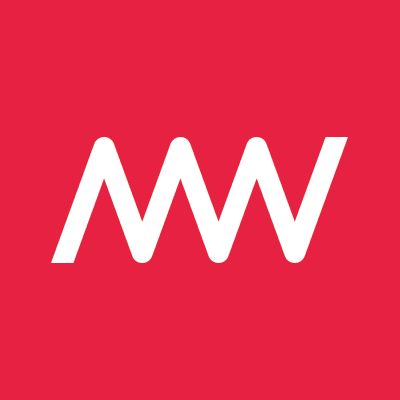